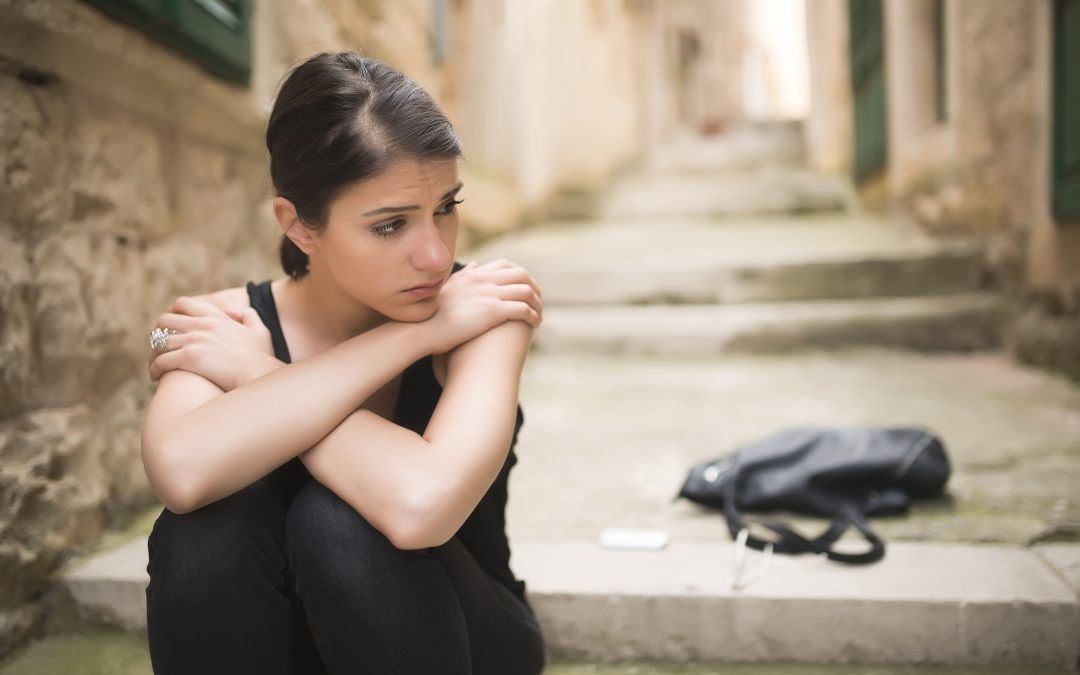 For many single people, online dating appears to offer a way to escape loneliness and social isolation.  Sadly, the internet has also become a hunting ground for those wanting to prey on the weaknesses of others.  At Searchmate, we’ve been finding out more about the phenomenon of ‘love-bombing’ and how online predators are faking love.

For thirty-four-year-old Poppy, internet dating appeared to offer a pro-active approach to meeting new people. Having been treated badly by a guy she’d ‘met by accident’, Poppy decided to approach finding love with a more determined approach.  As a medical professional working anti-social hours, she felt the internet offered a way to meet a large volume of people, recreating her highly social school and university days.

In many ways, Poppy enjoyed the confidence boost of having so many guys express an interest in her online profile. However, she soon found a disparity between what she was hoping to find online, and what was on offer: “I want someone who is my best friend; someone who makes me laugh; someone I’m thrilled to be with.  I want ‘easy and comfortable’ more than anything else.  The men I’ve met online want fireworks and something indefinable that they never seem to be able to explain.”

Poppy found that few internet-daters were looking for serious commitment – “I find it interesting as to why men will go to all the effort of chasing a woman on line, and meeting up, but continually refuse to commit to a relationship.  I haven’t yet met a guy on line who is willing to turn a fun situation into something permanent.’

The only man who appeared to be interested in pursuing a relationship left Poppy feeling more isolated than ever before.  When Steve, an IT specialist in his 30s, began contacting her online, Poppy was already starting to lose faith in ever finding love.  However, Steve seemed determined to win her over.  When she went away on holiday, he was in constant contact…and when she returned he was waiting at the airport to drive her home.  Steve’s grand gestures and frequent communication began to make Poppy feel special…and safe enough to begin to make shared plans.

Having finally won her trust by bombarding her with attention, Steve surprised Poppy by starting to complain about a lack of money and the pressure of his debts.  Poppy now believes that Steve used a ‘love-bombing’ technique in order to gain control of a single, affluent woman.  However, when it became clear that she wasn’t going to hand over cash, things changed quickly.  After spending what Poppy describes as ‘a perfect time together’ during a four day mini-break, Steve vanished from Poppy’s life.  She was devastated – “The whole situation made me feel stupid and insignificant.  I felt lost without him: he’d infiltrated my whole life.”

Poppy has reached the conclusion that Steve was “the loneliest person I’ve ever met in my life: I never once heard him speak about family or friends with any real feeling.”

Poppy is now moving on with her life and sees working with a Personal Matchmaker as a refreshing, new option that she’d love to try.  Like many women in their thirties and forties, Poppy feels she no longer has time to waste on internet predators who are faking love – “I know my age puts men off because they realise I’m probably ready for marriage and a family…and I am!  I want to find love, and I can’t wait to have children.”

If you’d like to share an informal chat with Julie, our membership adviser, about finding a genuine, loving relationship, please call on 0800 644 4160.